Jacksonville, Florida, January 18, 2018 – OCEARCH, the nonprofit research organization specializing in the tracking and telemetry of keystone marine species, such as white sharks, will start a new expedition on January 19, off the coast of Florida to tag adult white sharks.

Delegates from the European Space Agency (ESA) in the Netherlands will join the expedition together with two marine biologists from the Dutch Elasmobranch Society (NEV) to pilot a novel satellite technology. ESA developed a new tag that can be deployed on the dorsal fin of a shark, and be used to gather data in an improved way.  The team of shark researchers starts their trip off the coast of Jacksonville, Florida, before heading to Hilton Head, South Carolina as part of expedition Lowcountry II.

Peter de Maagt, project leader and technical expert at ESA: “We spent years developing this new technology, with which we can spectacularly improve data collection for sharks and other keystone marine species.” The technology uses the Argos satellite system, a non-profit initiative founded in 1978, and maintained by CLS in France to help scientists enhance the understanding of the environment. The new tag has a miniscule transmitter powered by a battery that sends short messages of less than a second to the Argos satellite system. With the support of ESA, a new microchip named ARTIC was developed by the Belgian semi-conductor development company AnSem and integrated into a new tag by the Icelandic Star Oddi. De Maagt continues: “We are thrilled to work with the shark experts of the Dutch Elasmobranch Society, who will help us interpret the satellite data and contribute to this groundbreaking research.” Added by Irene Kingma, director of the NEV: “The capacities of ESA are unprecedented and especially OCEARCH supervising the testing of the tags gives us all the confidence that the pilot will be successful.”

OCEARCH tagged two white and two tiger sharks in the area last year, and is returning to gather data that will help researchers understand the habitat use of white shark along the Atlantic coast of the United States. “We’re returning to the Lowcountry because our sharks led us here,” Chris Fischer, OCEARCH founding chairman and Expedition Leader, said. OCEARCH will host 11 researchers, from 11 various institutions, aboard its M/V OCEARCH research vessel. Ten additional institutions will receive the biological samples from each animal tagged, allowing them to analyze the results from the blood, mucus, muscle, parasite, genetic, and other samples collected. Researchers will use these samples to conduct several studies, including understanding the sharks’ reproductive condition.

Dr. Bob Hueter, Director of the Center for Shark Research at Mote Marine Laboratory and OCEARCH’s Chief Science Advisor was responsible for setting up the collaboration between the European scientists and OCEARCH. “If the ESA tags meet the expectations, it could revolutionize the way we gather movement data of large marine animals such as sharks. Not only may the battery outlast current technologies, but the possibility to make an active link with the Argos satellite system could make data available much faster.”

All sharks will be fitted with at least one satellite transmitter tag and an acoustic tag. As the sharks’ fins break the surface, the satellite tag will transmit their locations. You can follow the sharks tagged during Expedition Lowcountry II by accessing the near-real time, free online Global Shark Tracker or by downloading the Global Shark Tracker App available for Apple and Android platforms. 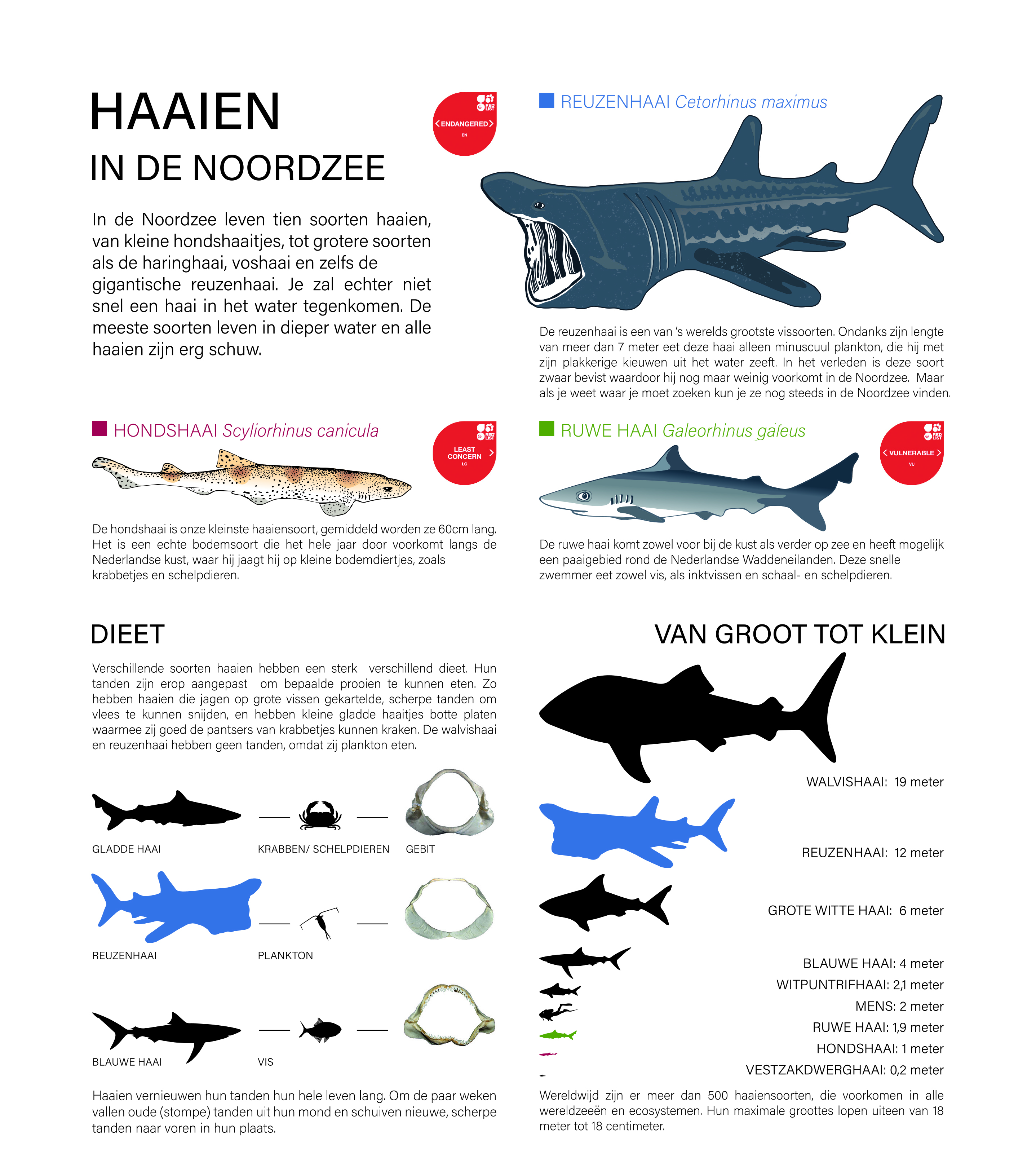